More free russian movies with english subtitle:
Yelena Diagileva, an ambitious businesswoman, dreams of rising to the top of the career ladder when she encounters an unexpected problem – she will have to ‘win over’ her boss’s son in order to get her long-awaited promotion. Lena is almost ready to compromise her principles and forget about her husband, who prefers to sit quietly by the fire every evening, when disaster suddenly strikes, and Lena is abducted by a serial killer, Rodion.

Rodion sees his cold and superficial career-motivated wife Katia, whom he loved dearly, reflected in each of his victims. Ivan, Lena’s husband does his best to prevent a tragedy, but Rodion has the whiphand. During the terrifying hours while Lena is held hostage, she is forced to listen to a murderer’s confession and see his family tragedy mirroring her own. Lena has only one option left – to convince Rodion that her repentance, although overdue, is sincere and hope that his resolve will falter and he will have a change of heart.

To download the movie “Captive” with the help of Amazon link

Watch movies and TV series for free in high quality.
Explore a great collection of documentaries.

With these free online Russian language movies you will learn Russian easily.
Subscribe for high quality movies and series on our channel.
Enjoy Watching! 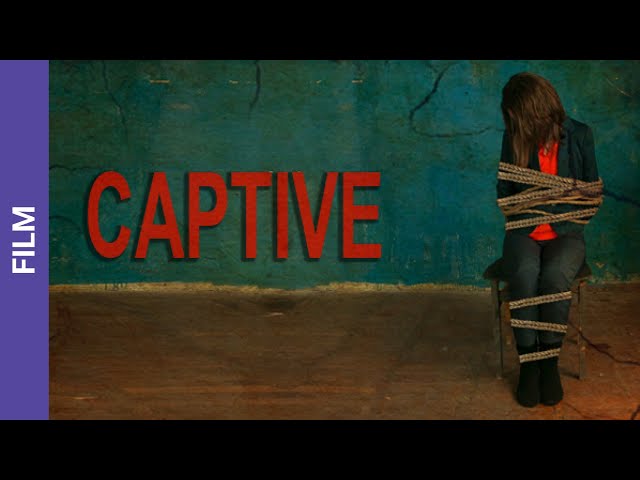