Be With You – Trailer (Eng subs)

The London Korean Film Festival Teaser Screening series returns this year with the European premiere of fantasy drama Be With You, based on Japanese author Takuji Ichikawa’s bestselling novel of the same name. Lee Chang-hoon’s directorial debut takes us on a heart-wrenching journey deep into sunaebo, the type of pure and eternal love lying at the core of countless Korean and Japanese melodramas of the kind; yet is perhaps a concept less familiar to the Western eye.

While Woo-jin (So Ji-sub, Rough Cut) mourns the passing of his beloved wife Soo-a (Son Ye-jin, The Truth Beneath), their young son, seven-year-old Ji-ho, holds unfailingly onto his mother’s vow to return when the next rainy season breaks. Ji-ho’s unflinching faith in his mother’s words prove not in vain; miraculously a year later the three are reunited on that promised first day of the rainy season.

The woman who appears once again before Woo-jin and Ji-ho looks no different to the one lost to them just a year before. Yet Soo-a has no memory, not of the husband, nor the son whom she once treasured so dearly. Despite all this, Soo-a willingly returns with her family to the home, which though she cannot remember, feels oddly familiar. For Woo-jin, though now practically a stranger to his wife, having his childhood sweetheart back by his side is in itself an inarticulable joy. He recounts to Soo-a the stories spanning back to their high school days of how, many years later, they would finally come to be together. Such an esoteric devotion brings with it equal measures of pleasure and pain for Lee’s protagonists; would the young lovers still have trodden the same path if they had known what laid ahead…?

Extending the work of and then building up to the annual London Korean Film Festival in the autumn, the teaser screenings showcase a diverse range of contemporary Korean cinema across the year. The screenings are scheduled to take place monthly at either Regent Street Cinema or Picturehouse Central in London, as well as the Arts Picturehouse Cambridge.

For more information on Korean Film in the UK: 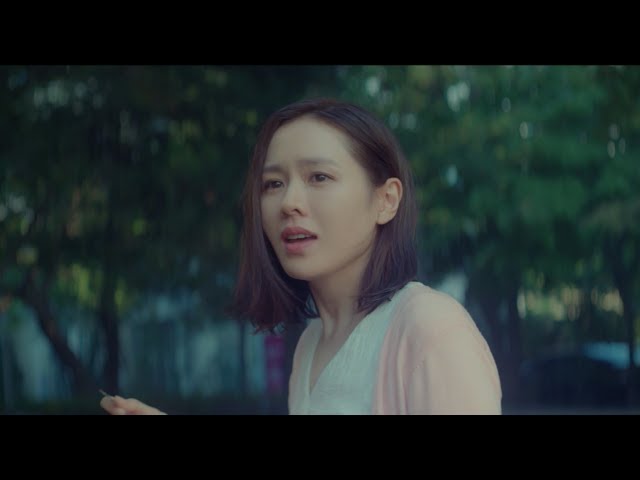 Be With You – Trailer (Eng subs)